I hope you had a fantastic time and you did dwell on thinking about this wonderful place… Inner Mongolia, beauty that has to be seen to be believed.

We took a one hour flight from Beijing to Hohhot. Hohhot is the capital city of Inner Mongolia and by the time we reached there all we could see were the neon lights and the high rise buildings, quite contrary to what I expected in this part of the world! But then I reminded myself that I was in China and should be prepared for this modernization drive even in the far-flung corners. We checked in at a hotel to have a good night’s rest and to rejuvenate for what lied ahead the next morning.

The day began with anticipation; the neon lights were replaced by huge billboards of various shopping malls and complexes, the deserted streets were filling up with people, work hour traffic and the city was waking up to yet another day brimming with activity. After breakfast we hit the road and headed towards grasslands. Every now and then we could catch a glimpse of a statue of a majestic man on a horse. Well it could be none other than the great Genghis Khan, who is revered as a God by Mongols. I wanted to know more about this place, about Genghis Khan, his hero –worship, but all that would be after some time.

Aha…all this was fuelling my curiosity ..the trepidation of what lied ahead in this strange land. The buildings soon receded in the background and were replaced by a vastness; unending stretches of land across the horizon. But believe me, smooth roads, no bumpy ride, fantastic scenery, all the way to the grassland, Xilamuren(isn’t it amazing!) 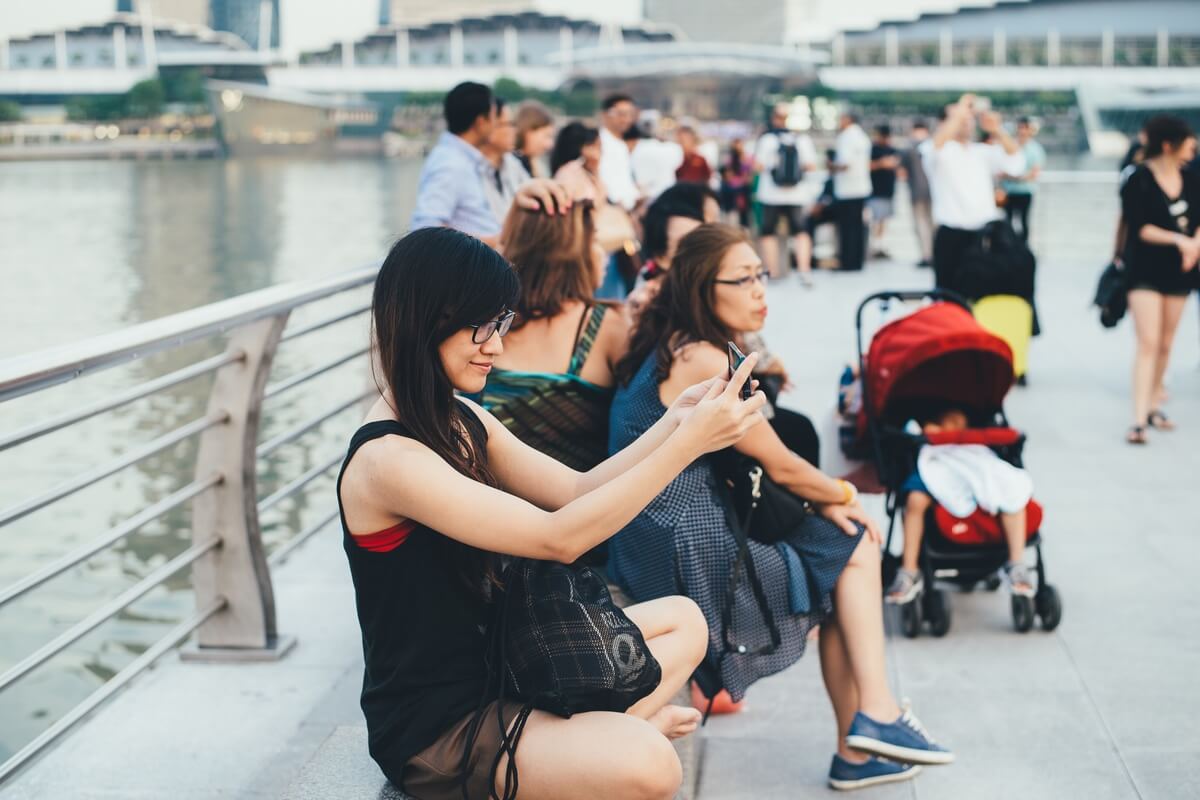 After driving for two hours came “the moment”; as far as I could see it was rolling grass, the blue sky and white clouds, uninhibited view of the vista in its full glory. In the distance I could see the yurts and a few  horsemen and as we came closer I got my first glimpse of Mongols in their traditional attire, waiting to welcome us. And what a reception! Singing beautiful Mongolian songs they offered us the traditional brew and escorted us towards our yurt (traditional Mongol tent).

I was eager to get on to the horse and be one with nature; so soon after lunch we went riding through the never-ending grasslands, with only the sound of wind and horse hoofs. We kept riding on horse- back for around an hour and it was an exhilarating feeling.  We were then served “Kumis”, the Mongolian milk tea which was very refreshing and crisp. This day was turning out to be fantastic and to add to it they announce that we must get together to witness the traditional Mongol wrestling and horse racing competition. I was in awe looking at these adept horsemen displaying their craft. What a spectacle! But this was not all; the sunset in the background with no obstruction of even a tree, was so striking.

As the sun set, the traditional dance and music took centre stage with people of all nationalities enjoying the fiesta. Kids too shook in a leg and enjoyed the bonfire. What an eventful day but alas it had to come to an end.

You must be thinking about what all the next day had in store? Well you too have to wait for a week the way I anticipated about it the whole night. Till then, keep guessing.